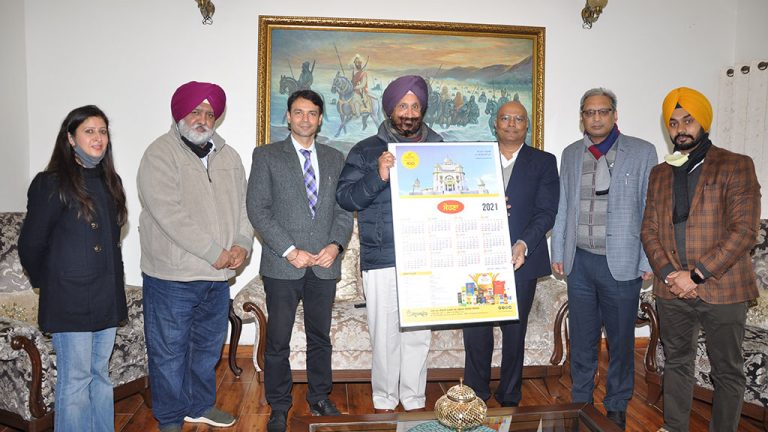 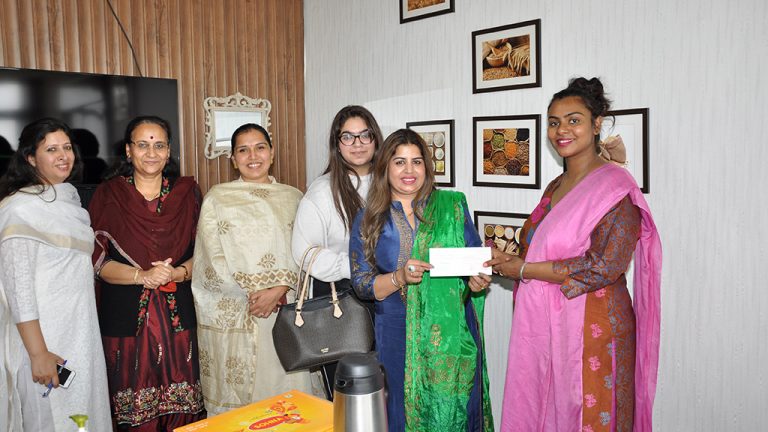 Chandigarh 8th March, 2021 : Saluting the spirit of women on women’s day, Markfed today organised a prize distribution function for the winners of the contest ‘Har Tyohar Markfed Sohna Ke Saath’ . Ms. Amrit Singh IAS, AMD (G), Markfed handed over the cheque of Rs. 9900/- as a cash prize to the first winner i.e. Ms. Jyoti Chawla of Panchkula. The contest was initiated through 94.3 MY FM in which the participant had to use any Markfed product to cook their favourite dish and post a selfie along with complete recipe on Facebook Page. Top three winners were awarded with Cash prizes. Ms. Jyoti Chawla, a resident of Panchkula, won the first prize of ₹9,900, the second prize was won by Ms. Neha Malhotra of Jalandhar for Rs. 7,900 and the third prize was won by Mr. Ashu Soni for Rs. ₹5,900. Besides cash prizes, 7 lucky winners were also awarded discount Coupons worth Rs.1000/- each.
Ms. Nisha Rana , AMD (P) and Dr. Damandeep Kaur, PCS , CMP Markfed were also present on the occasion. They congratulated all the winners and thanked all the participants for participating and making the contest a grand success.

Click here to apply for recruitment for 227 posts of various categories. 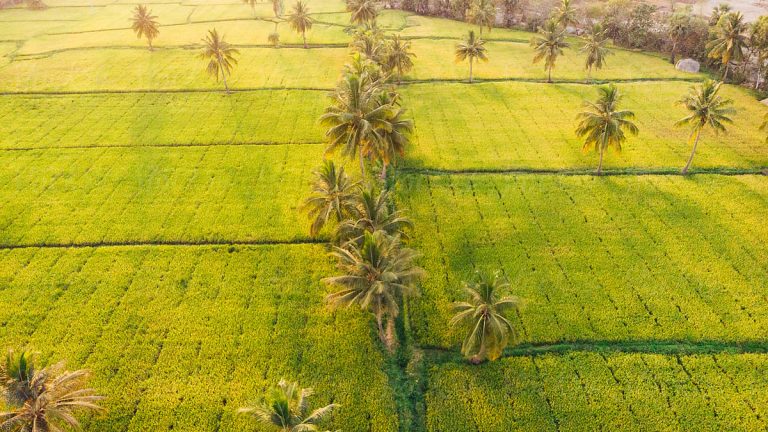 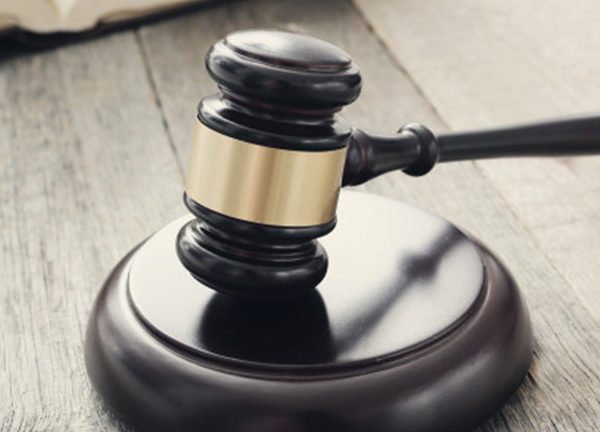 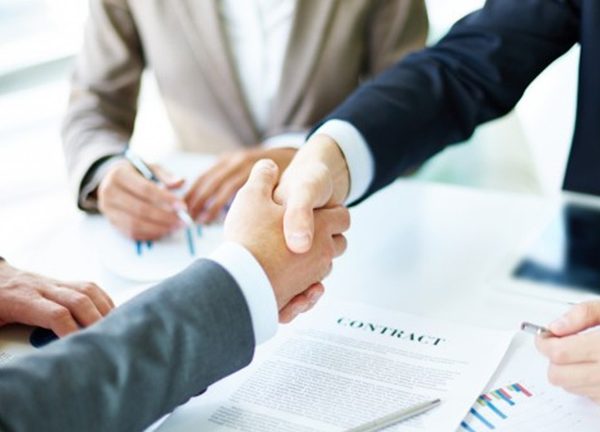 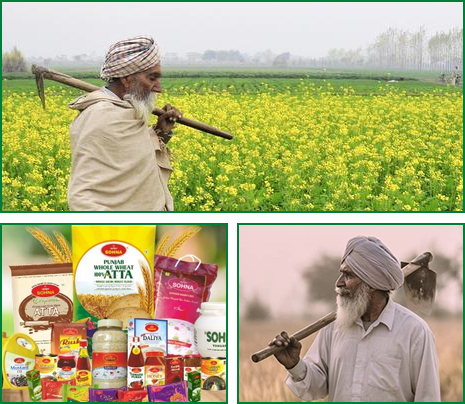